You are here: Things to Do > Southsea Castle 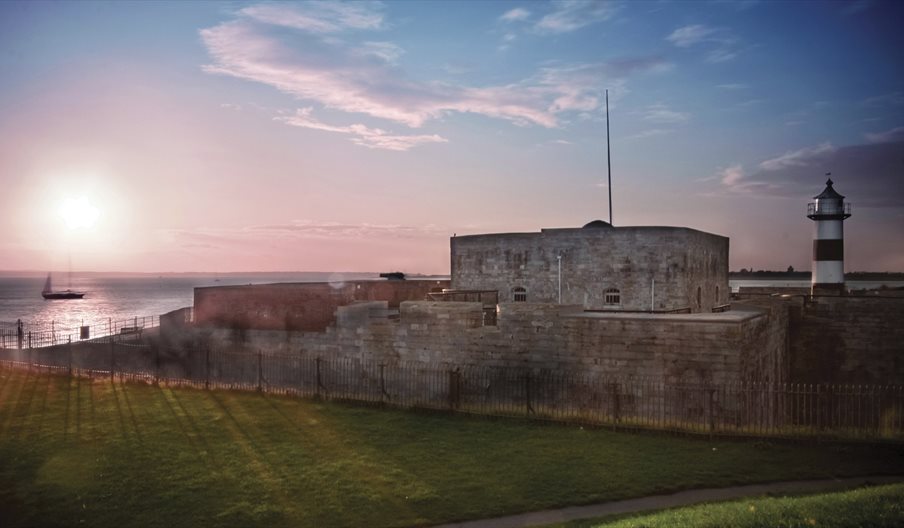 Built in 1544, Southsea Castle was part of a series of fortifications constructed by King Henry VIII around England's coasts to protect the country from invaders.

Barely had the work been completed when Henry VIII stood inside only to watch his flagship, the Mary Rose, tragically sink at the Battle of the Solent against the French in July 1545.

During the English Civil War, nearly a century later, the castle was captured for the only time in its history by parliamentarian forces.

Over the centuries, Southsea Castle's defences were strengthened so that it could continue to protect Portsmouth. In the 19th century a tunnel was built to defend the castle moat. Visitors can still enter the tunnel and see how the castle would have been defended against invaders. Artillery, gun platforms and panoramic views from the top of the keep overlook the Isle of Wight and the Solent.

The castle is open March to October and entry is free of charge. There is a fabulous cafe offer, a great Waterfront Gifts shop and a micro-brewery. The cafe also offers a champagne bar every Friday evening (in season).

Please note that on the occasion of a wedding at Southsea Castle, certain parts may be inaccessible to members of the public. To check if there is an event or wedding taking place in the castle, please use the contact details provided. 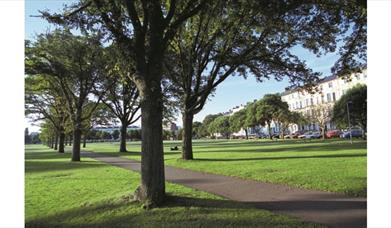 Southsea Common, PortsmouthSouthsea Common is a vast open space that was purchased from the War Department in 1922. It is ideal for kite flying, picnics and informal ball games.