You are here: Things to Do > Southsea Common 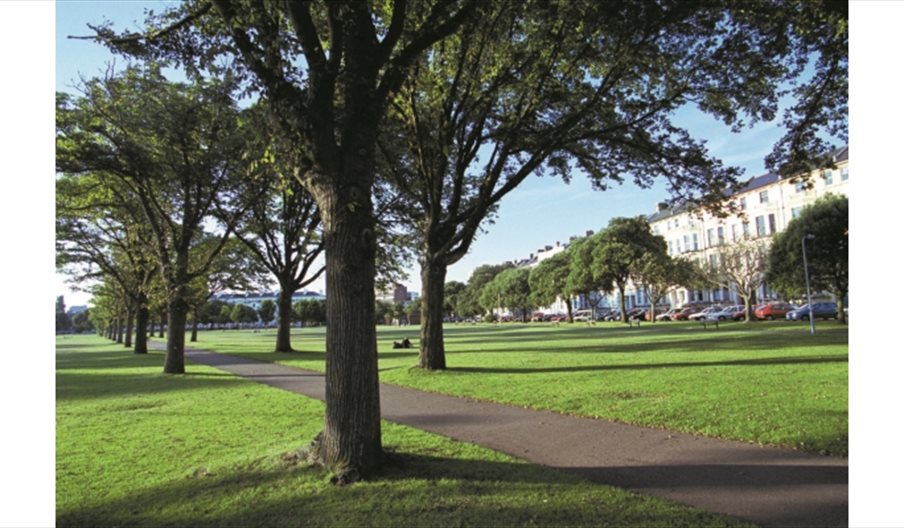 The Common owes its existence to the strains of the military in the early nineteenth century for a clear range of fire from the harbour defences at any enemy ships which dared to approach Portsmouth and its dockyard.

The Common is a popular restoration ground, and also aids as the venue for a number of annual events, including, but not limited to, the Southsea Show, Military Vehicle Show, Para Spectacular, Kite Festival, D-Day 75, a variety of circuses, and the popular Victorious Festival.

Southsea Common is a vast open space that was purchased from the War Department in 1922. The area is adjacent to the popular seafront promenade and beach, which is ideal for kite flying, picnics and informal ball games. Southsea Common is a great place to hang out with friends or family. You're able to enjoy the view of the beach, but sit on the comfort of a bench or the grass. It's a large open space allowing there to be room for many different activities. Southsea Common is a fantastic place to bring the kids to play at over summer, or have a picnic with a couple friends.

There are many paths across the Common, including the Ladies Mile, which are flanked by attractive spring bulbs. Some of the mature trees date from 1910. 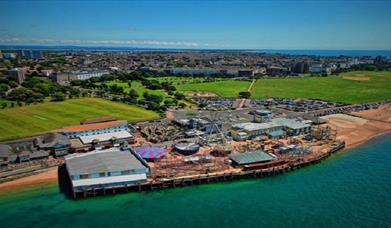 Clarence Pier Amusement Park, PortsmouthClarence Pier Southsea is one of the largest amusement parks on the south coast and boasts all manner of amusements, rides and activities for the whole family. 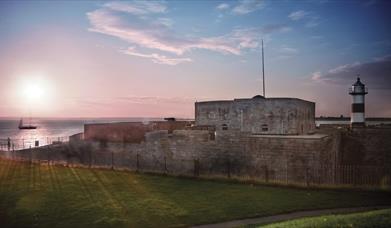