You are here: Things to Do > No.6 Cinema 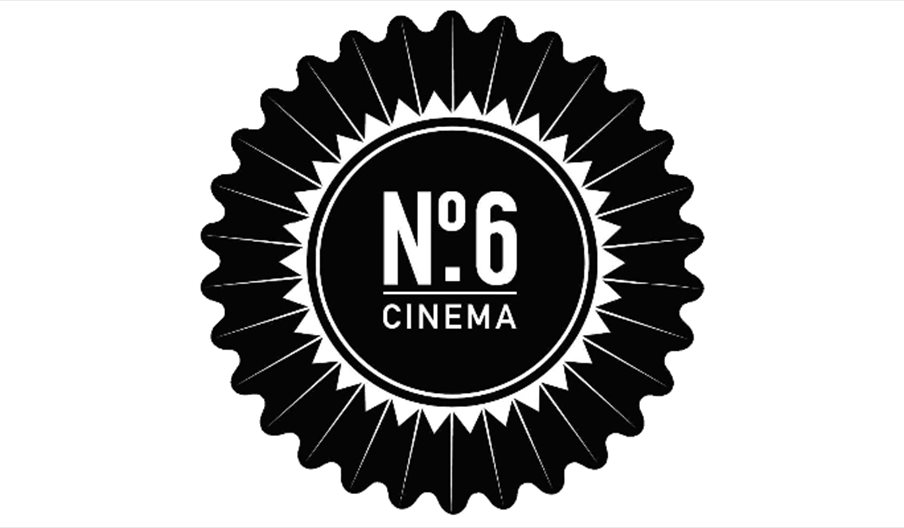 No.6 Cinema is Portsmouth's premier independent cinema, showing some arthouse gems and forgotten classics alongside the big Hollywood blockbusters.

It's based in the world famous Portsmouth Historic Dockyard, which is also home many attractions including HMS Victory, The Mary Rose, HMS Warrior, National Museum of the Royal Navy and Action Stations.

Located in the Grade II listed Boathouse 6 (built in 1846), the 275-seat auditorium boasts one of the biggest screens on the South Coast!

Considered in Portsmouth as quite the hidden treasure, No.6 Cinema follows a policy of showing world cinema’s latest and greatest releases, whilst also mixing an eclectic blend of cult classics into our ever-refreshing programme. It's operated by Independent Cinema Portsmouth Ltd, a not-for-profit company limited by guarantee. They also have a well-stocked bar serving wine, beer, soft drinks and snacks, perfect for a quick catch up with friends before the film, or to take into the screening.

Regular screenings aside, No.6 Cinema also often runs special evenings in commemoration of certain movies, directors, or even seasonal genres, such as festive flicks at Christmastime or frightening horror films around Hallowe’en. Seats are not allocated, and are occupied on a first-come-first-serve basis.