You are here: Things to Do > Portsmouth Guildhall 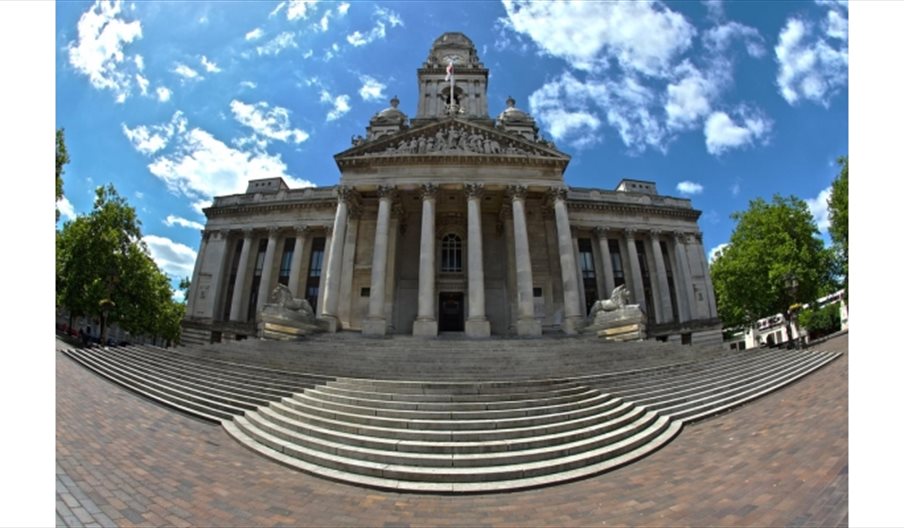 Portsmouth Guildhall stages hundreds of live shows each year, along with conferences, banquets, weddings, parties and everything in between.

The Guildhall's reputation as an illustrious live music venue is guaranteed; it having hosted not only The Beatles, but also the world's first live airing of seminal Pink Floyd album, Dark Side of the Moon. The list of other eminent bands and artists to have walked the Guildhall stage is exhaustive but includes: Led Zeppelin, The Jimi Hendrix Experience, U2, Arctic Monkeys, Blondie, The Rolling Stones, Miles Davis, Iron Maiden, The Ramones, Bob Dylan, Elton John, The Beach Boys, Radiohead, McFly, The Jam, Status Quo, The Smiths, Mumford & Sons, Van Morrison, The Who, Muse, Manic Street Preachers, The Kinks, Take That, Johnny Cash, R.E.M., The Cure, Depeche Mode, The Monkees, New Order, The Clash, Black Sabbath, AC/DC, Cliff Richard, T. Rex, The Bee Gees, Ray Charles and Ella Fitzgerald.

It's not only musical greats who have performed at the Guildhall but also a number of comedy icons - among them Steve Coogan, Rik Mayall, Frankie Boyle, Jimmy Carr, Sarah Millican, Micky Flanagan, Lee Mack and Greg Davies.

Outside of live performances, the Guildhall is also home to the Portsmouth Music Experience, which details all of the above history and more.

Anyone simply wanting to spend time inside a venue that has housed some of the greats is well catered for, with a cafe that's open year-round and a number of other events, such as frequent beer festivals and a number of business expos.

An up-to-date list of all the events on the Portsmouth Guildhall calendar can be found on its website.

The new Guildhall Studio is a bright, fresh, and contemporary performance space that will see an exciting new programme of works not only to the Guildhall but to the city of Portsmouth. It will include children's theatre & workshops, contemporary dance, drama, comedy, classical, jazz, blues, folk and world music.

The Guildhall is committed to supporting emerging talent in the region, with Guildhall Studio offering a 170 seat/200 standing capacity venue for bands and artists looking to grow their audiences.

In the heart of the city, Guildhall Studio is a cultural hub for the community offering a range of workshops, activity sessions and can also be hired to stage personal events. 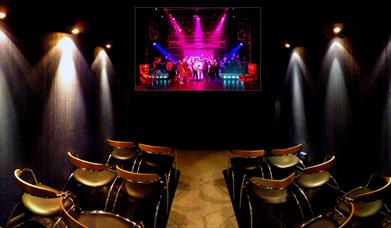 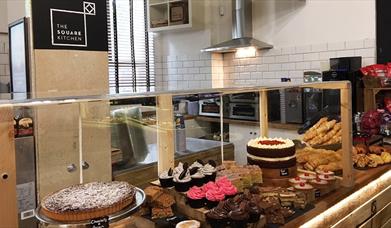