You are here: Things to Do > The Astoria 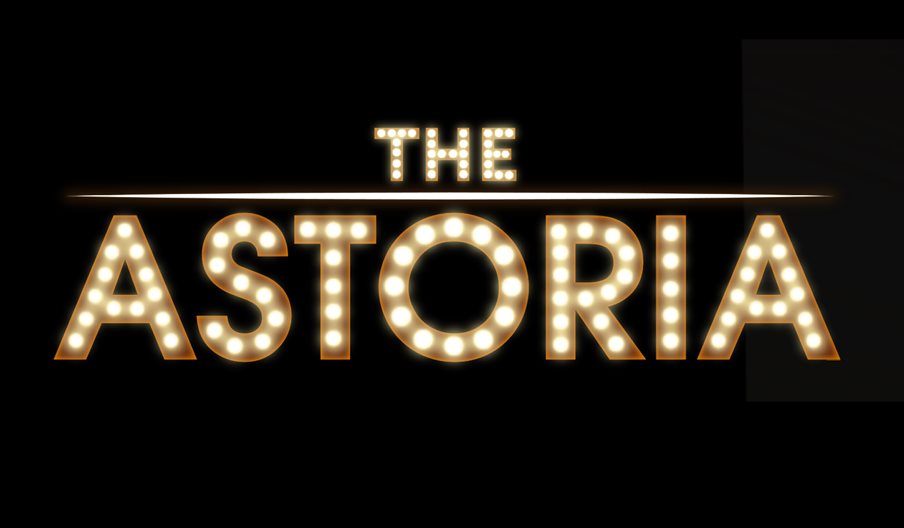 The Astoria is one of Portsmouth's most popular and enduring nightclubs. Situated in an old cinema on Guildhall Walk, the Astoria has long been a favourite of students and local residents alike. It has numerous floors and bars, so there's always something to enjoy.

Each night has a special theme, so you can be sure to get the music you love.

Monday - Delight
Since 1999, Monday nights have been synonymous with alternative, rock and indie. The name on the door might have changed, but Delight has been ever-present. It's billed as Portsmouth's biggest alternative party, playing the best current and classic rock, punk, metal, indie, alt, hip hop, rave and more.

Tuesday - Dirty Disco
Expect 'Dirty Raving and Misbehaving' every Tuesday night, for what has become established as one of the city's biggest midweek parties. As well as £1.50 drinks, there's party music, stilt walkers and fire breathers - as well as the Dirty Disco Girls and Boys.

Friday - The Eskimo Project
Fridays sees The Astoria team up with noisy neighbour Mr Miyagi's for a huge celebration to end the week. Both venues stay open until 4am, with cheap drink deals and an array of different music. DJs James Nash and Brett Haley bring the bangers to The Astoria, whilst it's all things urban with Owen B over in Mr Miyagi's.

Saturday - Oh La La
Break free from standard nights out and be transported off to a clubbing carnival with Oh La La. Inspired by Mediterranean climates, Oh La La is one of the biggest productions of its kind on the South Coast - featuring new decor, musicians, fire-breathers, confetti showers and plenty more besides.

* See what's on each night in the About section below.