You are here: Things to Do > Hotwalls Studios 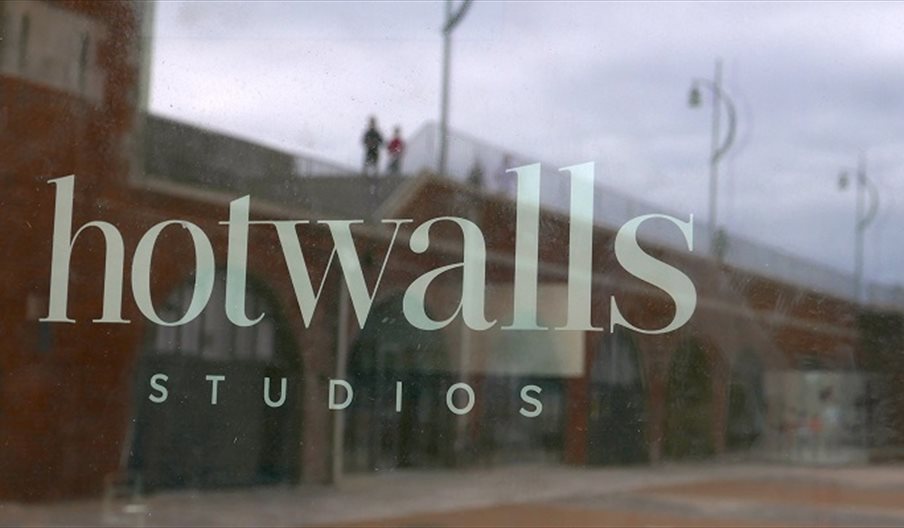 The Hotwalls Studios brings local artists, designers and makers together, in an exceptional heritage location. From these newly renovated studios, some of Portsmouth's finest creatives can start and grow their ventures in an environment of mutual support, creativity and innovation.

The city has a thriving creative sector and has done so for generations; but this means affordable workspace is in great demand. To provide a solution, the Hotwalls Studios project turned old, rarely used arches into modern workspaces, offered at good rates and with short leases. Start ups, sole traders and collectives could then sign up for one of the studios, with the aim of making a name for themselves before moving on to somewhere bigger.

The Sunday art sales that took place in the arches at Point Battery since the late 1950s provided the inspiration for this unique project. Then, in 2014, Portsmouth City Council secured funding to transform what was once a defence against invasion into a vibrant new creative quarter. The makers there today work from thirteen studios, alongside a brand new deli-style café – The Canteen.

The Hotwalls Studios has given a new lease of life to this incredible heritage site, while at the same time helping to expand the city’s creative industries.

* Studios occupied intermittently. Check with each maker if you want to visit when they will be there. 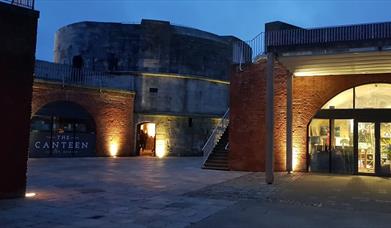