You are here: Things to Do > Farlington Marshes Wildlife Reserve 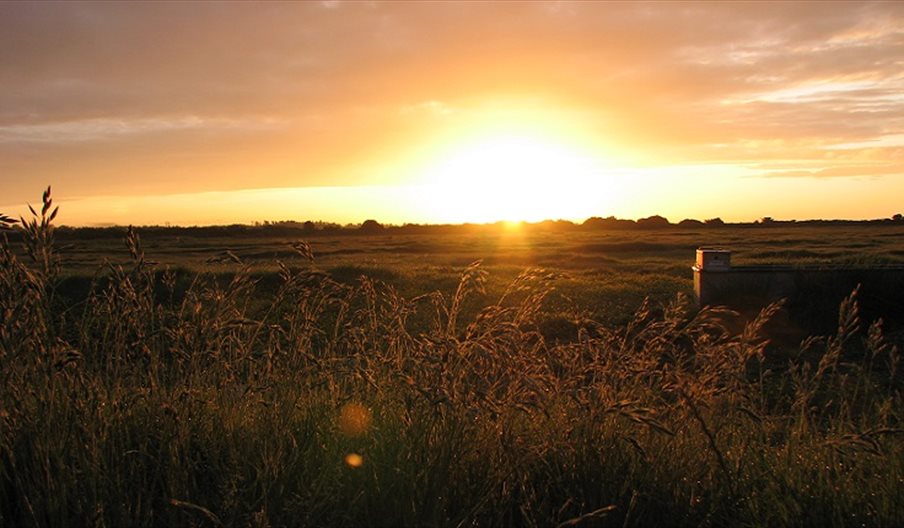 Farlington Marshes is one of the Hampshire and Isle of Wight Wildlife Trust’s oldest nature reserves.

Hampshire & Isle of Wight Wildlife Trust is one of 46 Wildlife Trusts working across the UK. With the invaluable support of volunteers and members we manage over 50 nature reserves. We also work with other organisations and landowners to protect and connect wildlife sites across the county and inspire local communities and young people to care for wildlife where they live.

It covers 125 hectares (308 acres) of flower-rich grazing marsh and saline lagoon on the northern shore of Langstone Harbour between Portsmouth and Havant. Farlington is internationally important for the migratory wildfowl and wading birds that it supports, as well as being a blaze of colour in spring and summer with many flowers and butterflies.

This reserve offers wonderful walks all year round, but during the winter it really comes to life, playing host to a staggering number of migratory, overwintering wildfowl.

Dark bellied brent geese, wigeons, teals, avocets, redshanks and dunlins flock to Farlington Marshes in their thousands, creating unrivalled bird watching opportunities. The winter also sees the return of the ever popular short eared owls, which hunt over the Point Field and southern end of the main marsh.

During the spring and summer migrations, the Point Field and bushes are hotspots for warblers and other small passerines passing through. Redstarts, spotted flycatchers, wrynecks, wheatears and whinchats are regularly spotted.

Visitors can take in the marshes on a circular walk, mostly on the sea wall, which is approximately 4km.

The brown hairstreak is an elusive butterfly that spends much of its time in the treetops feeding on aphid honeydew… https://t.co/Xki5FsrkJs
30 Jun 2022   18:51:03
Looking for an adventure in July? We have a few spaces left on our Open Chalk Streams events - come explore hidden… https://t.co/meyE5PrjEK
30 Jun 2022   14:07:01
facebook: https://www.facebook.com/HampshireandIsleofWightWildlifeTrust