You are here: What's On > The ELO Show 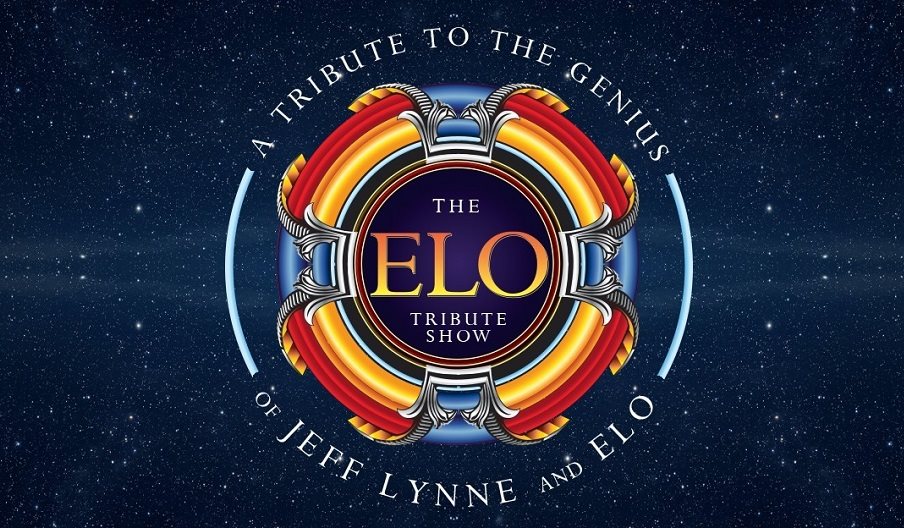 The ELO Show is the world’s greatest tribute to the music and genius of Jeff Lynne and his seminal band, ELO.

Internationally acclaimed musician Brian Cummins brings this stunning show celebrating the music of Jeff Lynne with a band of amazing musicians, including an all-female string section. This will be a fabulous night of hit after hit from a vast back catalogue.

Jeff Lynne and ELO famously carried on the legacy of The Beatles. In the band’s own words they wanted to “carry on from where ‘I am the Walrus’ left off", to combine Classical music with motifs of the greats, providing Rock and Roll like no other musician had done so before. The album ‘Out of the Blue’, released in 1977, catapulted them into rock history and truly made them one of the biggest bands in the world at the time.

After many years of touring Jeff parted ways with the band to focus on producing some of the greatest musicians of the time - namely George Harrison, Tom Petty, Roy Orbison, Paul McCartney and The Beatles.

Jeff resurrected the ELO legacy in 2014 with a new line-up and a mammoth stage show and has been touring the world's arenas and stadiums to this day.

The ELO Show has an amazing light and laser show and 3D video screens very similar to Jeff’s current backdrop - to faithfully recreate one of the band's iconic shows.

Expect songs like ‘Evil Woman’, Don’t Bring Me Down’, ‘Telephone Line’, ‘Sweet Talkin Woman’, ‘Turn To Stone’, ‘Wild West Hero’, ‘The Diary of Horace Wimp’ and, of course, the legendary ‘Mr. Blue Sky’ - plus many more. There may even be a surprise or two thrown in as well.

Don’t miss out on this fantastic night of music nostalgia and classic tunes.