You are here: What's On > Show Of Hands (full band show) 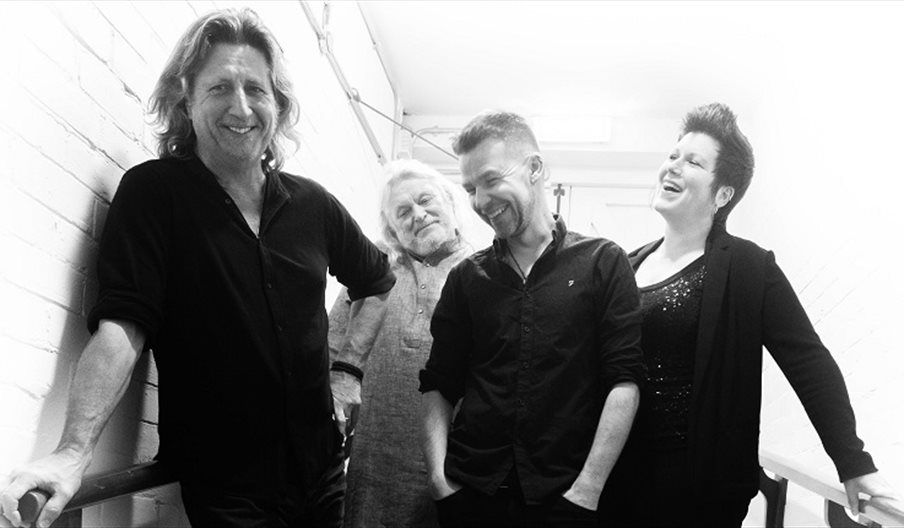 Show Of Hands head to Portsmouth for their only festival warm up date in the UK - for a full-band show.

It will be your only chance to see the full line up of Steve Knightley, Phil Beer, Miranda Sykes & Cormac Byrne at a Portsmouth club in 2020.

Show Of Hands have been described as one of the strongest forces in acoustic music; England's finest and most popular roots act and something of a 'people's band'.

Over the course of two decades, the band has racked up countless miles on the road, released 25 albums, picked up three BBC Folk Awards and sold out the illustrious Royal Albert Hall five times. In that time, Show Of Hands has unequivocally become one of the leading forces in British folk and roots. As BBC Radio 2's Mark Radcliffe said: "They are now at the top of their game!"

Singer Steve Knightley says. "With the heartbeat and harmonies that Cormac and Miranda add, we are at last creating a sound we've dreamed of making for twenty five years!"

"Formidable operators in the roots arena. A class act!" (The Independent)

Don't miss this chance to see Show Of Hands up close and personal in The Wedge! 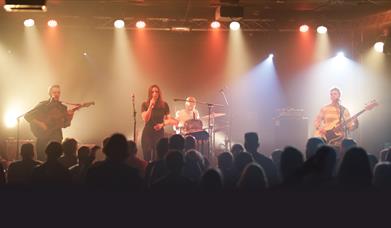