You are here: What's On > Portsmouth Film Society Winter Season 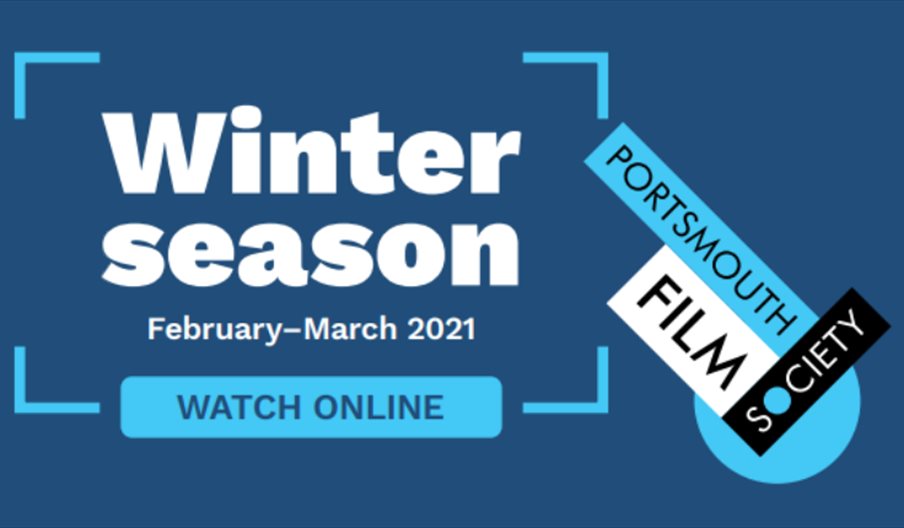 Portsmouth Film Society won't let lockdown get in the way of its Winter Programme, with a series of online watch parties coming up this March.

There will be four online film watch parties, so you can get your fill of quality, critically acclaimed cinema from home.

Socrates
Saturday 6 March, 7pm
Socrates, a handsome 15-year-old, is not just another underage kid living on the margins of society while working the construction sites of São Palo, he has a purpose. Because of the sudden death of his mother, Socrates has had to fend for himself, trying desperately to earn the rent to keep his run-down apartment and remain out of the clutches of social services and his estranged father.
2019 / Portugal / 71m / 15

Supernova
Saturday 13 March, 7pm
A drama in which a man struggles to reconcile himself with his partner’s growing dementia. Three men, one place and one event that will change the life of each one of them.
2019 / Poland / 93m / 15

Falling
Saturday 20 March, 7pm
John (Viggo Mortensen) lives with his partner Eric and their daughter Mónica in California, far from the traditional rural life he left behind years ago. John’s father is a headstrong man from a bygone era who lives alone on the isolated farm where John grew up.
2020 / USA / 112m / 15

​​​​​​Pain and Glory
Saturday 27 March, 7pm
Pedro Almodóvar reflects on the choices he’s made in life as past and present come crashing down around him. An aging Spanish film director in the middle of a creative crisis revisits memorable events of his past. Almodóvar drawing on his own life to rewarding effect and honoring his craft as only a master filmmaker can.
2019 / Spain / 113m / 15