You are here: What's On > Manic Street Preachers 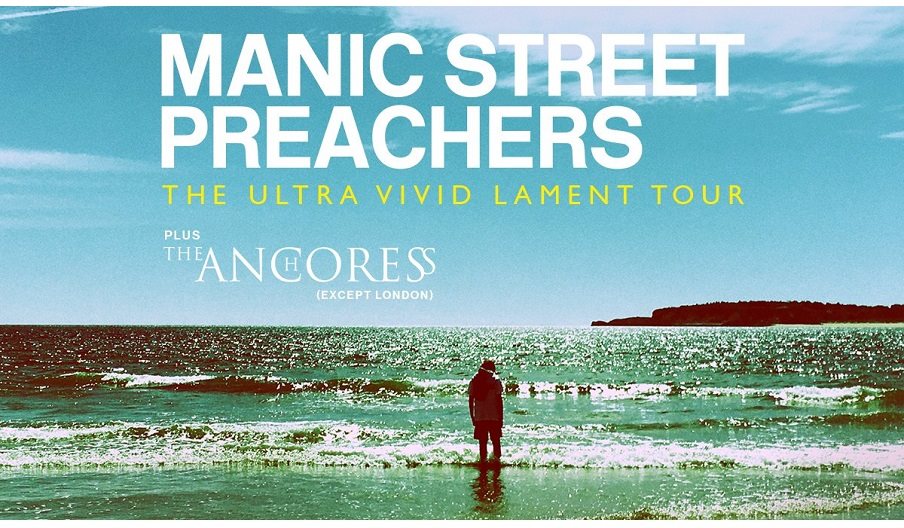 Following Manic Street Preachers longest enforced break from playing live, the group will take their new album, The Ultra Vivid Lament, on a 14 date cross-country tour of the UK - including the band's first gig at Portsmouth Guildhall since the Holy Bible tour of 1994.

The Ultra Vivid Lament is both reflection and reaction; a record that gazes in isolation across a cluttered room, fogged by often painful memories, to focus on an open window framing a gleaming vista of land melting into sea and endless sky.

The show is billed as featuring 'songs from The Ultra Vivid Lament and all their classics', so you can expect to hear new tracks alongside the band's biggest hits, including Motorcycle Emptiness, If You Tolerate This Your Children Will Be Next, and A Design For Life. There may also be a host of songs from Know Your Enemy included, with the Manics set to announce a 20th anniversary reissue soon (and having played Ocean Spray and Let Robeson Sing at this summer's Victorious Festival).