You are here: What's On > Flo & Joan: Sweet Release 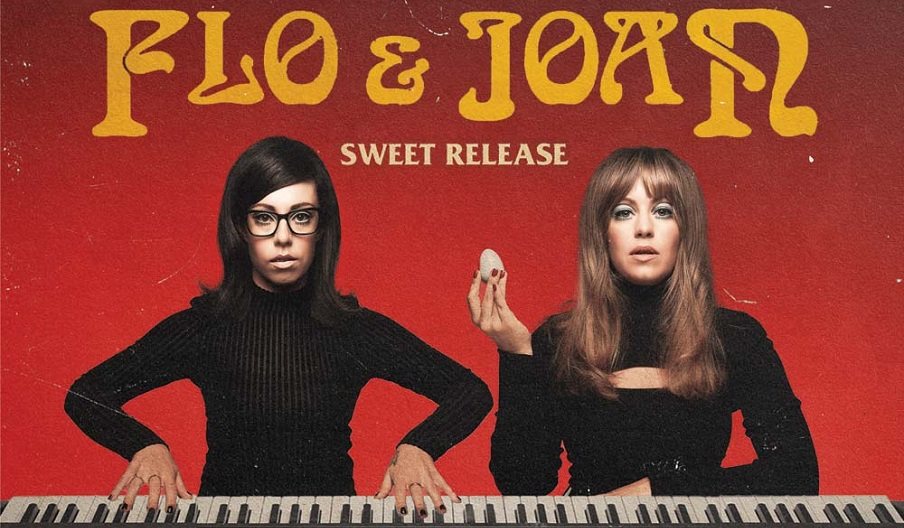 Multi-award winning musical comedy duo (and sisters) Flo & Joan are climbing out of their pits, armed with a piano and percussion section, to bring you a brand new show of their critically acclaimed songs and comedy.

Their unique, sharp-tongued style has taken them around the world with multiple sell-out tours and appearances at the Just For Laughs Festival, Montreal, and Melbourne International Comedy Festival. Now they are back with their biggest ever UK national tour, poking around all the classic topics of the day: over-thinking, alien lovers and fringes.

Flo & Joan have been seen on Live at the Apollo (BBC2), The Royal Variety Performance (ITV), The Russell Howard Hour (Sky), Jonathan Ross' Comedy Club (ITV), online with over 50 million views of their viral songs, in your personal nightmares, and in 'Alive on Stage', their own special available worldwide on Amazon Prime.

The New Theatre Royal has been granted the use of Society Of London Theatre & UK Theatre's 'See It Safely' mark. The mark certifies that it is complying with the latest Government and industry COVID-19 guidelines, to ensure the safety of staff and audiences. 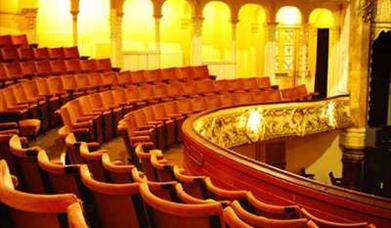