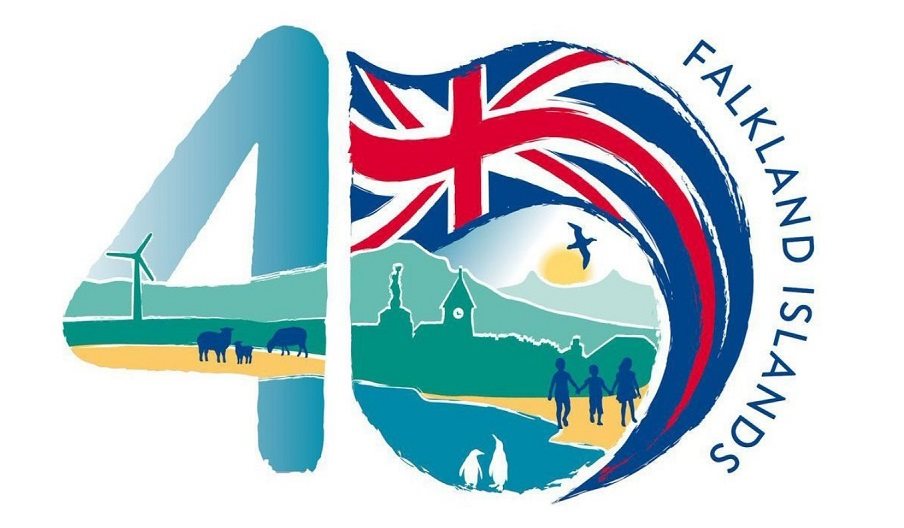 The city of Portsmouth will mark the 40th anniversary of the Falklands conflict by unveiling a new memorial plaque by the Square Tower. It will include the names of members of the Army, Royal Air Force and civilians who lost their lives during the conflict. The unveiling will take place on Sunday 19 June and will be followed by a memorial service, parade and wreath-laying ceremony.

The new memorial will be identical to the one that is already there in memory of the members of the Royal Navy, Royal Marines and Royal Fleet auxiliary who lost their lives in the conflict. Following the event there will be a more formal service of remembrance in Portsmouth Cathedral.

Portsmouth City Council will also be granting Freedom of the City to all those that served in the Falklands conflict, as well as current and past members of the Royal Naval Association, the Royal Marines Association Portsmouth and the Association of Wrens, who also represent the Queen Alexandra Royal Naval Nursing Service.

As is tradition, the resolutions will be engrossed on vellum and sealed before being formally presented to a representative of the groups recognised at the ceremony next to the new memorial. There will also be a formal twinning of Portsmouth with the Falkland Islands.