You are here: What's On > Christmas Comedy at the Kings 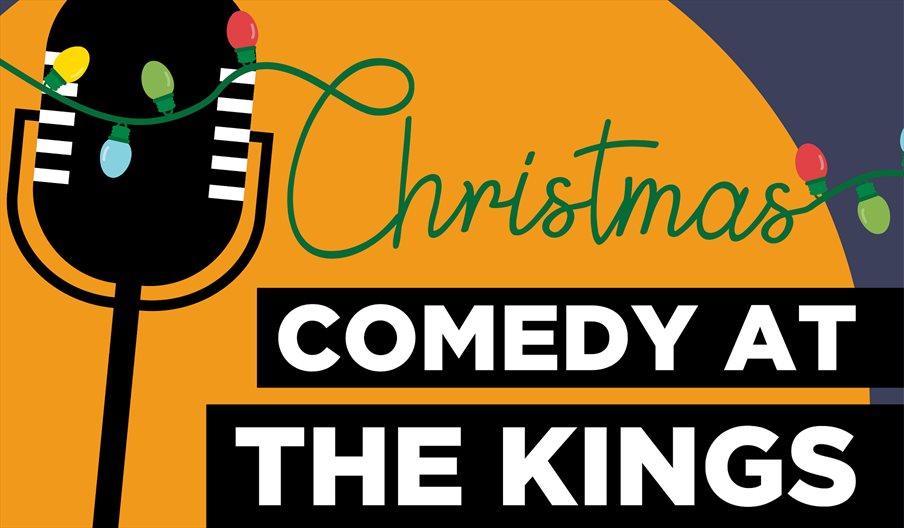 Comedy at the Kings is back, with an extra special festive treat: a trio of some of the very best in stand-up. Local legend James Alderson will be compere for the evening and provider of Christmas joy, performing alongside TV favourites. Don’t miss:

Hal Cruttenden is one of the top touring stand up comedians working in the UK and Ireland today, as well as being a highly accomplished writer, presenter and actor.

He has made several appearances on Live at the Apollo, Have I Got News For You, The Royal Variety Performance, Would I Lie To You, The One Show, The Great British Bake Off: An Extra Slice and The Apprentice: You’re Fired.

Hal will be previewing his up-coming tour show with an extended set, giving everyone a sneak preview of his brand new hilarious national theatre tour starting in 2022!

Zoe Lyons is a regular on our TV screens and has been for over a decade making numerous appearances on Mock The Week, Alan Davies As Yet Untitled, and appearing on Live At the Apollo many times including hosting a newly recorded episode. Zoe has also recently started hosting a brand new daytime fast paced game show called Lightning, which has just filmed its second series

“James sets the room alight like a pyromaniac in a fireworks shop!” – Russell Kane
“James is one of the most original and fun MCs I’ve worked with!” – Dane Baptiste

Christmas Comedy at the Kings 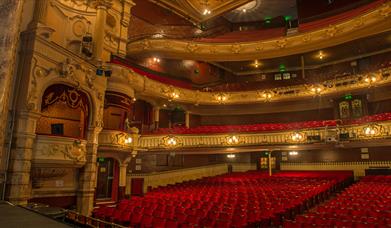 Kings Theatre, PortsmouthLooking to visit the amazing Kings Theatre in Portsmouth?...If so, click here to get the latest information direct from the official Portsmouth tourism site!