You are here: What's On > Changeling Theatre presents Othello 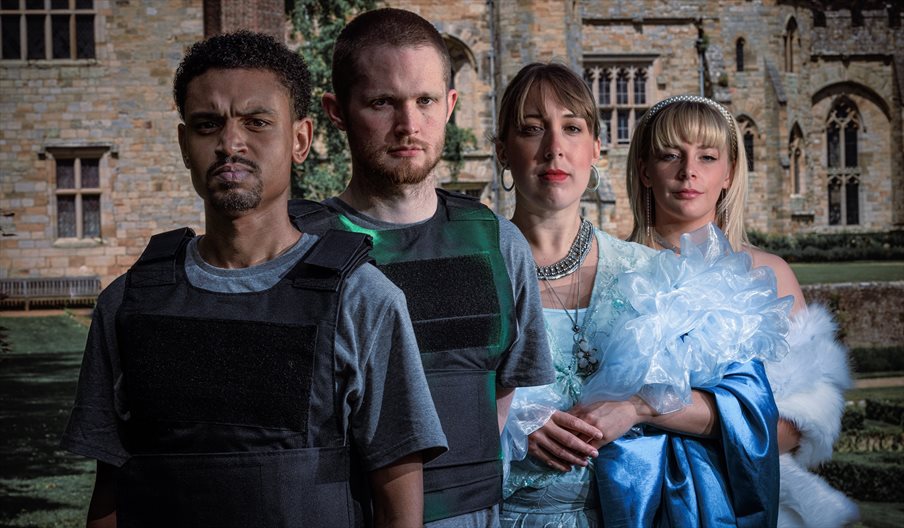 "O, beware, my lord, of jealousy: it is the green-eyed monster which doth mock the meat it feeds on."

Kent's leading touring company is bringing the bard to open-air venues across the South for an edge-of-the-seat production of Othello.

Chosen in 2021 by Changeling's audience in the company's popular annual vote, Othello is one of Shakespeare's best known tragedies.

Fans of Netflix drama House of Cards will find parallels between the sinister Frank Underwood and Othello's lead villain Iago. Fuelled by jealousy and betrayal Iago, like Underwood, lies and manipulates his way to the top, taking down anyone who stands in his way.

Othello is a classy and compelling thriller, and Changeling's production is a brooding, glamorous, passionate production set in the oppressive heat and politically-charged backdrop of 1950s Argentina.

The production promises to fizz with tension as the tango-inspired power dance takes place between Iago and Othello which ultimately, in true Shakespearean style, ends in devastating tragedy.

2022 marks Changeling's 21st year of outdoor touring since the company first put on Shakespeare's A Midsummer Night's Dream back in 2001.The company is also touring Oscar Wilde's satirical masterpiece The Importance of Being Earnest. 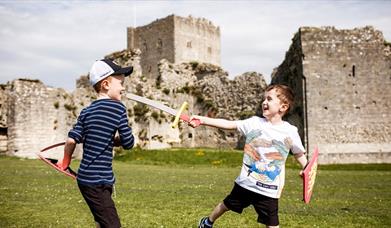 Portchester Castle, FarehamVisit the Roman-Saxon shore fort with Norman additions - featuring a near-perfect keep and Norman church within the walls.